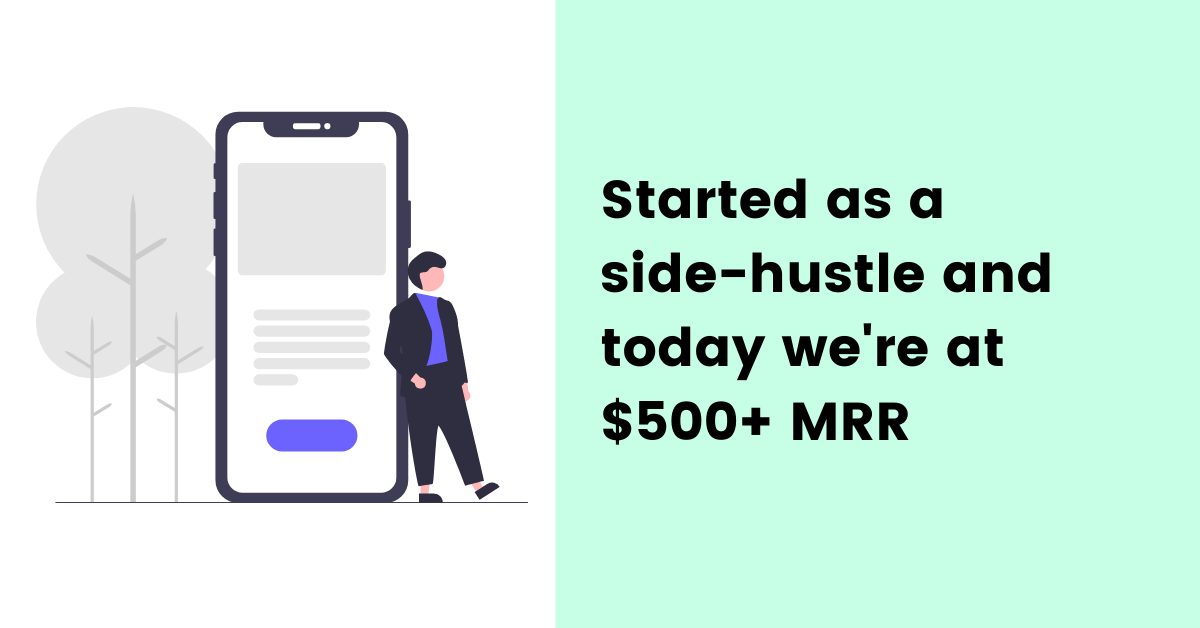 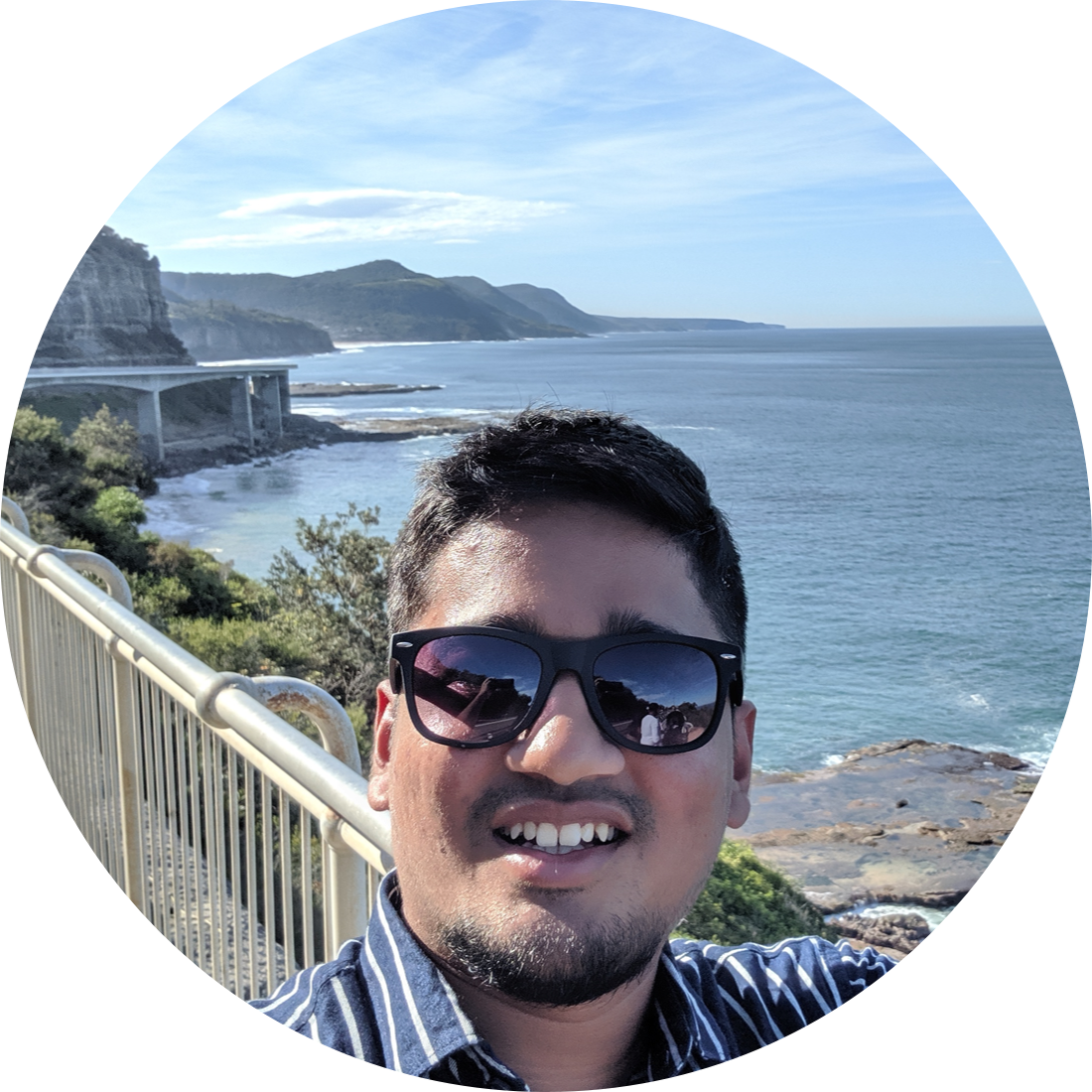 ‍Here's what we learned so far

A few months back we got into the world of Shopify(Thanks to Ankit Kumar, Shashank Kumar, & Preetam). As professional developers, we were very comfortable with our jobs but we had something in us which made it still uncomfortable. Sounds familiar?

That's when two college friends started SidePanda, through which we have published two apps namely Appointo (launched 17th October 2020) & Depo (launched 25th December 2020). We know that our current MRR is still teeny-tiny but it is still something we are extremely proud of.

Here's what we have achieved since launch:-

It's been great learning from the community and we are looking forward to sharing what we have learned so far.

1. Who are we and why did we choose Shopify?

2. It's 2021 and with so many apps does Shopify still has the opportunity?

3. Is it possible to build Shopify Apps with full-time jobs?

4. What's next for us and our apps

1. WHO ARE WE AND WHY DID WE CHOOSE SHOPIFY?

We are Software Developers by day and Indie Makers by night(at least now) with a goal to have financial freedom and those 24 hours to ourselves(thumbs up if you resonate with this). For the past 1 year, we were working on multiple side projects to generate sustainable revenue out of it so that we can work over it full-time. Soon, we realized that the biggest problem is not building a perfect product but 'Distribution'. We did not have any online presence and network connections to create good distribution channels. That's when we started exploring and building Marketplace apps as they can help a lot in 'Distribution'. Before building the Shopify app, we tried building apps in Github and Slack marketplace. Even though both platforms are great, their app ecosystems are still not fully evolved. Meanwhile, we got a chance to meet a lot of amazing people who were building profitable businesses on Shopify and we started moving our focus there.

We had never used Shopify and were totally not aware of the ecosystem. We started our journey by developing a free app solving a very niche problem first to understand the whole ecosystem and then built Appointo and Depo.

2. IT'S 2021 AND WITH SO MANY APPS DOES SHOPIFY STILL HAS THE OPPORTUNITY?

We had the same question when we started in 2020 and I think people before us had the same question in 2019. We thought the app marketplace might be very saturated and it might be too late to enter into the Shopify ecosystem. If you are thinking along those lines, then let me tell you: Shopify apps still have tons and tons of opportunities for everyone and still have many problems to be solved. One more interesting fact, Shopify is looking forward to hiring 2021 developers in 2021(https://www.shopify.com/careers/2021) which implies Shopify itself is looking forward to having massive growth in the next few years. It gives us an extremely valuable opportunity to build profitable businesses on Shopify.

3. IS IT POSSIBLE TO BUILD SHOPIFY APPS WITH FULL-TIME JOBS?

TL;DR: The answer is YES!

In today's times, building an app for any platform has become extremely developer-friendly. On top of that, the Shopify app ecosystem has made that 10x better with their public APIs, webhooks, and UI library Polaris. In short, the Shopify team wants us (product owners) to focus on the business problem we are trying to solve by making the 'building' part easier and friendlier. Therefore, there is no need to quit your full-time jobs to build a revenue-generating app (which still contradicts our story as we are quitting our jobs next month). If you are thinking of going full-time, the best way can be to start it as a side project and save as much as you can. We personally believe bootstrapping is a kind of luxury state where you need to have enough savings to cover for scenarios when things go wrong and should have a low financial dependency (at least initially).

a. Reaching Ramen Profitable revenue. The first goal is to have enough revenue to pay monthly bills.

b. Making both products better. As we were working part-time, we were trying to ship as fast as we can. There are tons of things which has been added to the backlog over time. Now, our next step is to make the whole experience smoother and better than before.

c. Looking forward to connecting with more people this year to share experiences and learn from them.

It's been an exciting journey so far and we are charged up to uncover more and enter the community of people who loves to build.

That's it for now. Hope we were able to provide some value especially if you are considering building Shopify Apps.

Do drop us a message if you have any questions or if you would like to connect, exchange ideas and grow together!

Thank you! Your submission has been received!
Oops! Something went wrong while submitting the form. 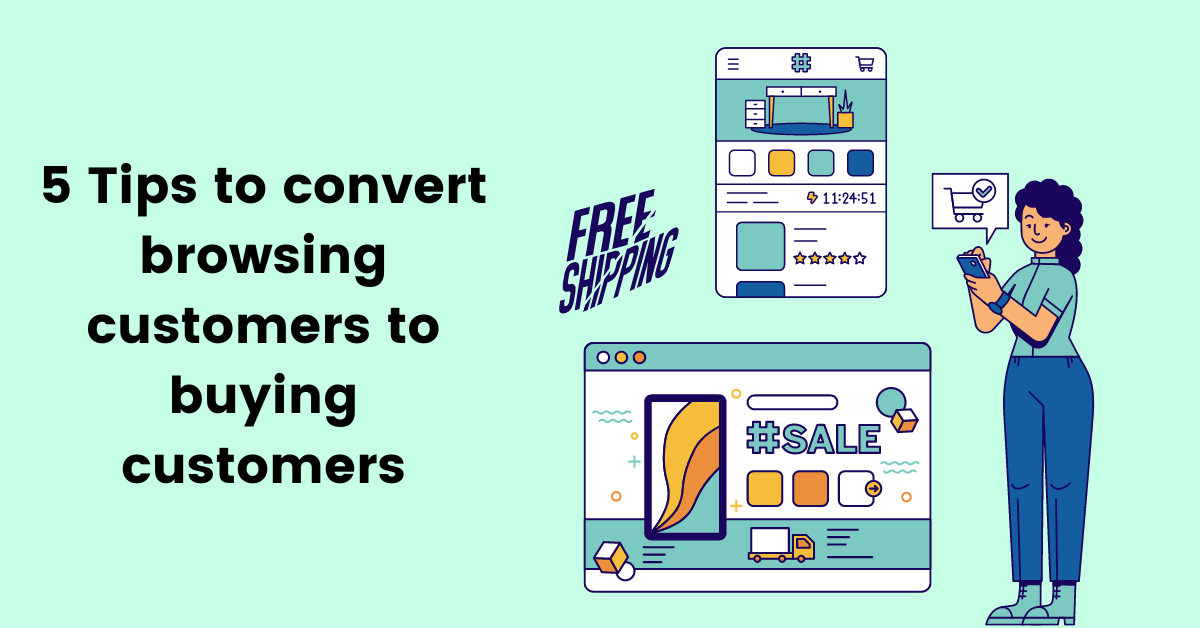 Research suggests that only 2% of a browsing customer gets converted into a buying customer. Here's how to convert them! 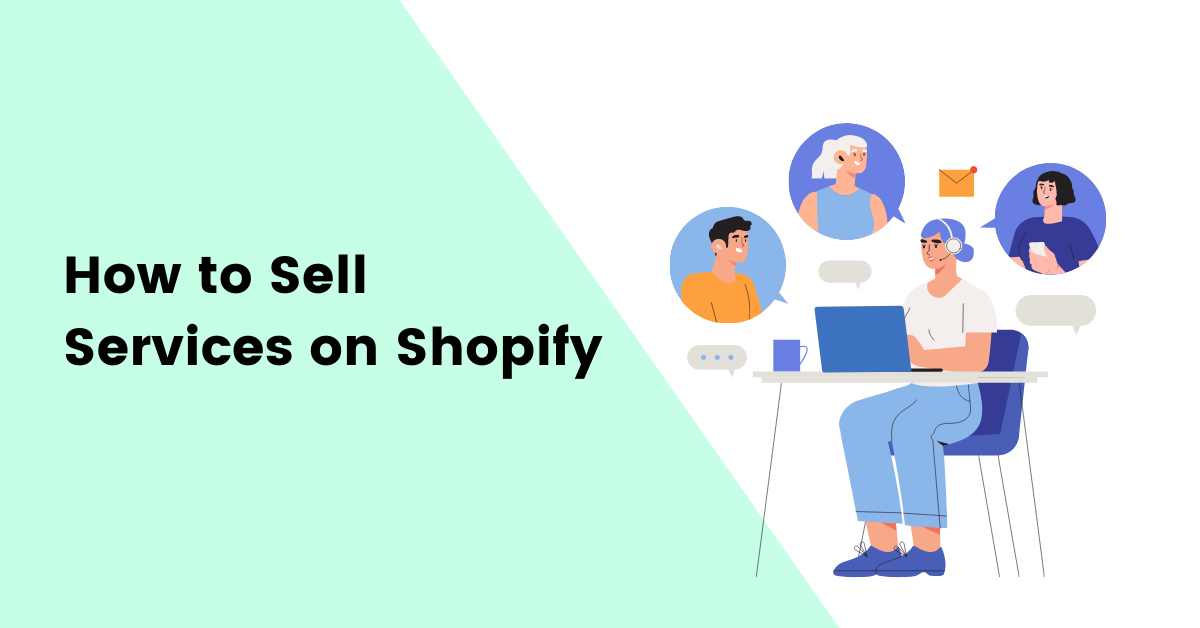 How to Sell Services on Shopify

Selling services online is pretty similar to selling products online. See how you can sell services in Shopify 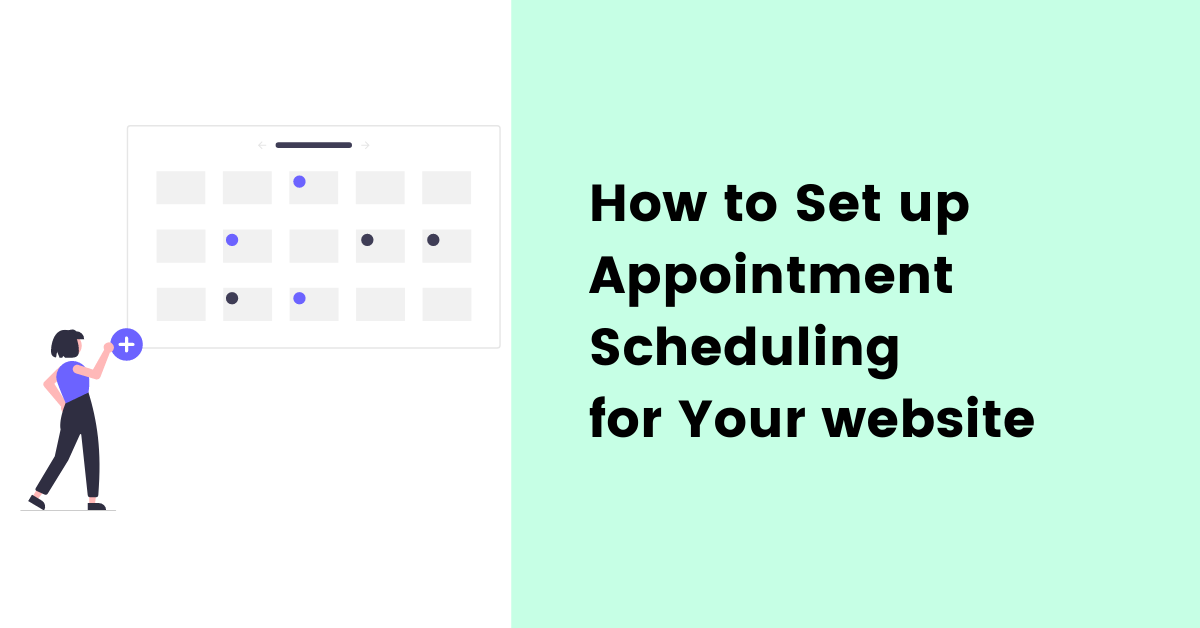 How to Set up Appointment Scheduling for Your website